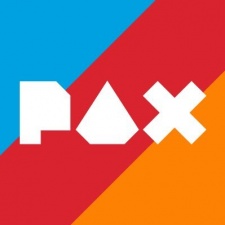 Seattle's PAX West is still set to go ahead despite the ongoing coronavirus pandemic.

As revealed in a site update, event organisers are monitoring the situation closely. However, they are "optimistic" that PAX West will happen. It is scheduled to take place from September 4th-to-7th.

"Our first priority is always your safety, and that extends to issues of public health," said event organisers.

"As the year progresses, we will continue to monitor the situation and work with health officials at all levels of government, and intend to follow all CDC and WHO guidelines as they are released.

"That said, actions already taken by our convention centre and local government have left us optimistic, and we will continue working with them to make sure we take the correct steps throughout the summer."

Earlier this year, GDC was forced to cancel due to the pandemic. However, a Summer event has been planned for August 4th-to-6th. Other events forced to be pulled include E3, the ESA confirmed there would be no digital replacement. A date has been approved for E3 2021.

Some publishers such as Microsoft, Ubisoft, EA and Digital Devolver have turned to a digital means to make their announcements. Meanwhile, Bethesda claimed it wouldn't turn to a digital format.

However, some events such as EGX Rezzed and Reboot Develop Blue have been delayed until later in the year. Fan events for Eve Online have also been cancelled as has the Minecraft Festival.