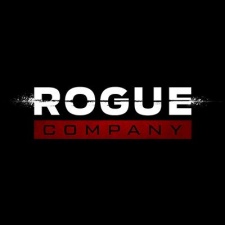 Hi-Rez Studios has released its first gameplay trailer for the upcoming Rogue Company.

As shown in the video (below), it is a third-person shooter that puts players in teams of four as they fight against enemies and attempt to complete game objectives.

Currently, there is no release date for Rogue Company, though it is set for a 2020 release. However, potential players are able to sign up for the alpha test on the game's website.

The game will come to PS4, Xbox One, Nintendo Switch and the Epic Games Store on PC. It is set to feature both cross-play and cross-progression. There is a roster of mercenaries for players to take control off, all of which have unique talents.

Hi-Rez Studios has a history of making these style games. It is behind Paladins and Realm Royale, however, the latter's player base dropped by 94 per cent two months after release in 2018.