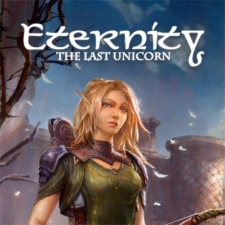 Review aggregator site Metacritic has revealed the 10 lowest-reviewed games of 2019.

The game with the lowest score was Eternity: The Last Unicorn, the Norse based RPG received a pitiful Metacritic rating of 36.

Square Enix finds itself on this list, despite being a popular publisher with many beloved franchises - Kingdom Hearts, Final Fantasy and Tomb Raider. However, consumers were less than impressed by stealth title Left Alive, which launched last year.

Closing out the five worst games of 2019 is survival horror title Dollhouse.

You can find the 10 worst games for Metacritic below:

You can check out the Top 15 games for Metacritic here.