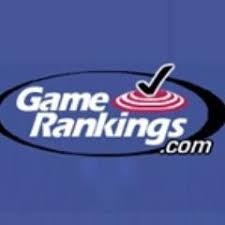 Review aggregator website GameRankings.com will be shut down on December 9th.

According to a news update on its website, users of GameRankings will be redirected to its sister site Metacritc.com. The website has been around for 20 years - gathering information on games, such as reviews and how well titles are performing according to critics.

The team behind the website are set to continue gathering data and scores for Metacritic.

“As one of the oldest gaming sites online, we thank you for supporting GameRankings over the past 20 years, and we look forward to conquering new gaming worlds with you for years to come,” said GameRankings lead Allen Tyner and Metacritic co-founder Marc Doyle.

Metacritic recently released its list for the best performing games based on reviews for 2019. This year, Capcom was crowned victorious with the Resident Evil 2 remake.

Planetside Arena is being shut down