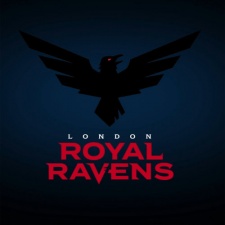 Esports firm ReKTGlobal has revealed the name and branding for its new Call of Duty franchise team.

The squad has been named as the London Royal Ravens and will be competing in the season of the Call of Duty League in 2020.

Crowley has earned $250,000 during his esports career, while Price has been competing professionally since 2013.

ReKTGlobal says that its new team name was inspired by the Tower of London’s ravens. The old legend states that if the six ravens were to leave the tower, then both the English kingdom and the tower itself would perish.

Esports organisation Rogue is owned by ReKTGlobal and is run by the firm in the League European Championship. Rogue has teams in League of Legends, Rainbow Six Siege, Rocket League and Fortnite.

There are 12 teams taking part in the Call of Duty League, with details about the other 11 franchises’ names and branding yet to be revealed.

The first season of the Call of Duty League kicks off next year, with teams competing over a $6m prize pool.