Here's everything we learnt from Google's Stadia Reddit AMA 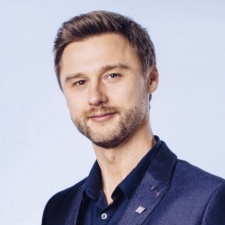 Google yesterday took to Reddit to answer questions from the user base about its forthcoming Stadia streaming platform.

Director of product Andrey Doronichev (pictured), via the StadiaOfficial account, was trying to provide a bit more clarity over the search and software giant's play into the games market. This was the latest marketing effort for Google, who so far has been rather light on details about its streaming platform.

The company's Game Developer Conference 2019 reveal event left PCGamesInsider.biz with some rather large questions about Stadia, such as pricing and what games were coming to the platform at launch. Google answered some of these at its pre-E3 2019 Stadia Connect event, but still there are some rather large holes in what we know about the tech ahead of its November release.

Still, Doronichev provided a number of new details about the Stadia platform, which we have helpfully collected in the list below.