Report: Cloud games sector could increase sixfold in value to $2.5bn by 2023 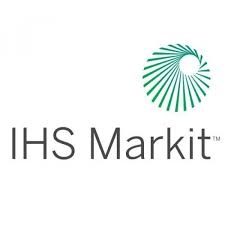 Research firm IHS Markit predicts the cloud games space may be worth $2.5 billion by 2023.

The market analyst’s latest report on Next-Generation Cloud Gaming found that cloud services earned over $387 million in 2018. That figure is set to increase more than sixfold over the following five years.

Out of 16 services analysed by IHS, the market leader right now is Sony’s PlayStation Now, representing 36 per cent of 2018’s cloud gaming revenue.

But the cloud gaming market is only beginning to get started. With Google, Tencent and Microsoft preparing to enter the ring, IHS sees the streaming space as the “next major battleground for the biggest games companies.”

Besides its own xCloud service, Microsoft is also working on a collaborative cloud gaming deal with rival Sony - a deal the PlayStation team were caught completely off guard by, as it happens.

While big firms have been busy building excitement over the technology, sceptics continue to question key aspects of cloud gaming. Uncharted creative director Amy Hennig wants to see these services prove their value to audiences beyond core gamers, while Google still needs to prove it won't dump Stadia as quickly as other high-profile company projects.