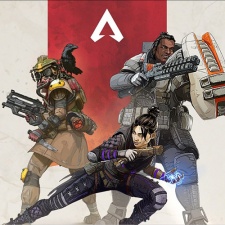 Apex Legends broke records by earning an estimated $92 million in its first month.

That news comes courtesy of Superdata, which reports that Respawn’s battle royale had the biggest release month of any free-to-play game ever. The bulk of this came from console players, but Apex still came in at No. 6 for February’s top-grossing PC games.

That lofty figure makes sense when you consider the scale Apex is working at - in that same month, Apex Legends was played by over 50 million people. Revenue is likely to rise in March with the launch of the game’s first Battle Pass, although the game still struggles with making paid purchases seem worthwhile.

Despite a gulf of public reception between them, EA stablemate Anthem came out on top on Console with over $100 million in digital spending. But the PC market has been less receptive, with Bioware’s loot-shooter failing to break the top 10.

Not that Bioware has any intention on giving up on Anthem, of course.