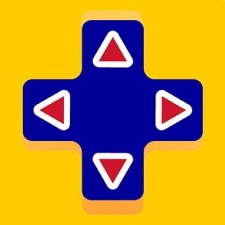 Signed by 127 companies and over 1300 members of the UK games industry, the letter claims Brexit is a “dire threat to UK interactive entertainment” and calls for a people’s vote - a second referendum - on the final outcome.

Influential names populate the list - and that’s not just because my own signature is up there. Signatories range from long-standing personalities Peter Molyneux and Ian Livingstone to successful indies like Mike Bithell, writers like Rhianna Pratchett and international executives like King’s Riccardo Zacconi and CCP’s Hilmar Pétursson

They stand alongside hundreds of hobbyists and workers across the games scene, from publishers and developers to marketing and media. All are united by strong concern over the effects of EU withdrawal on an inherently international industry.

What does Brexit mean for the UK games industry?