Logitech gives up on negotiations to acquire headset maker Plantronics 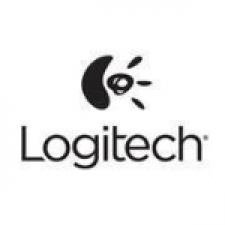 Reuters reports that negotiations to purchase Plantronics, beginning last Sunday, had been terminated that same day. Anonymous sources told the outlet that a dispute over pricing was behind the end of talks.

Plantronics allegedly wanted to sell itself for $3 billion, according to two anonymous sources. But as of the preceding Friday, the California-based company had a value of roughly $2 billion.

Logitech board walked away from what would have been their largest acquisition after both sides failed to make an agreement. The company has been looking to diversify away from PC peripherals and into audio, gaming, smart home connectivity and video conferencing.

Reuters references Logitech’s $85 million acquisition of ASTRO Gaming as part of this effort; while in August, it was revealed the company had plans to purchase popular microphone manufacturer Blue.

Logitech games revenue up by 6% year-on-year