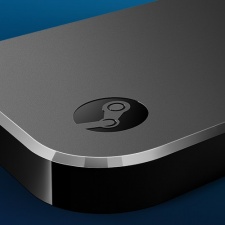 An update for Steam Link has enabled local co-op by letting it stream to multiple devices simultaneously.

It’s a little less conventional than traditional split-screen co-operative, but if you have a 5G connection and multiple screens on the network, Steam Link will let you play the same game across each monitor.

That could open up space for playing local multiplayer Steam games across different rooms - or setting up another telly if getting everyone around a single screen is a struggle. It’s ultimately an edge-case scenario, but it continues to add a little bit more value to Steam’s handy little streaming box.

Besides multi-device casting, the update also added the ability to use Android devices as touch-controllers - although this may just be to disable audio and video through the Steam Android app.

The patch also brings a swathe of bug-fixes to various controller inputs and Big Picture functionality.

Steam.tv is back online - apparently for good this time