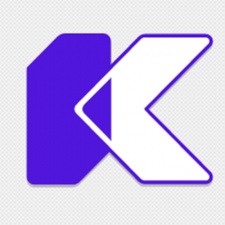 Double Fine, Versus Evil and Ninja Kiwi are among the first publishers to announce their involvement with the new PC storefront.

100 games are going to be available during the open beta, which is set to go live this summer.

“The level of support and enthusiasm from the game development community for the Kartridge platform has been overwhelming, and the early commitments to the open beta are a reflection of this,” chief revenue officer Josh Larson said.

“Being able to offer consumers access to such an array of titles from noted and industry-leading developers is a great first step to developing Kartridge as a gaming destination.

“Developers are also excited to be part of a distribution platform designed for today's gaming audience, and they trust Kongregate to do right by them.”