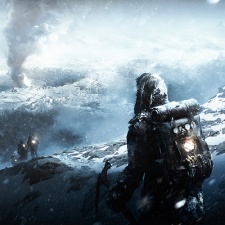 Grim and apocalyptic city building title Frostpunk from 11bit has sold a quarter of a million units in its first 66 hours.

The developer announced this milestone via Twitter, thanking those who had bought the title for their support.

"Yes, we had plans for the expansions and now we're 100% sure we are doing that, including many free updates of course," said CEO Grzegorz Miechowski.

Just what these free updates entail is not clear, but it certainly seems that the Polish game maker has bigger plans for the title moving forward thanks to this early success.

The title was announced in 2016 and sees players managing a group of people trying to survive in a brutally cold climate.

11bit is best known for making cult hit This War of Mine, a title that took the Polish studio to the big leagues. That title made back its development costs in just two days when it launched back in 2014.