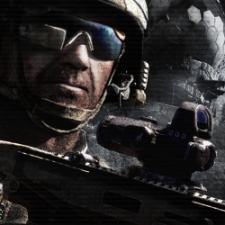 Developer Bohemia Interactive announced the news via its website, with a blog post announcing a free weekend on Steam.

Additionally, the studio rolled out an infographic explaining what the last few years have been like for the military sim.

"As a result, the game is in a better shape than it's ever been. Plus, the Arma 3 community (of more than 4 million players) has been incredibly active as well, with an average playtime per Arma 3 user of 150+ hours, 50,000+ public Steam Workshop items, and over 57,000 registered Units. Take a look at our new infographic poster for a quick overview of Arma 3's splendid journey so far."

The Arma franchise has been a starting point for many big games. Dean Hall's DayZ mod came from Arma 2, while Brendan Greene created the original Playerunknown's Battle Royale mod in that title.

You can check out the infographic below:

DayZ's classification is being reinstated in Australia