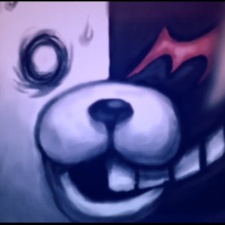 The firm started bringing games to Steam in 2016, with many of these releases being ports of older titles, such as the Danganronpa and Zero Escape games.

But looking to the future, Spike Chunsoft says it wants to focus on bringing new games to the platform as well as localising older titles.

To this end, the firm opened a North American office in California's Long Beach to handle localisation duties.

"Moving forward, our focus is on publishing new titles and localising older titles that deserve an English-language release. Last December we became the western publishing partner for MAGES., a Japanese developer with a strong PC backbone, and established a Western branch office in California to expand our capacity."

You can read more about Spike Chunsoft's recent PC business in our upcoming interview with Kracker.