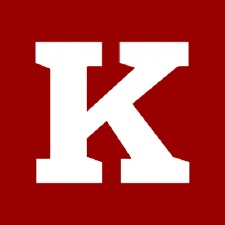 GameStop owned Kongregate has announced it is putting $10m into its publishing business.

As reported by VentureBeat, this money is to help indie PC and console titles reach market, and will be for both premium and free-to-play games.

Historically a browser and mobile-based games company, Kongregate has been committing to traditional PC more, even releasing titles on Steam before.

CEO Emily Greer has also insisted that the company isn’t moving away from its web-based and mobile heritage.

“We’re increasing our investment in mobile and browser as well, revenue for both is up significantly this year, but our recent acquisition by MTG means we have more leeway to make investments beyond what we were doing before,” she said.

“Our mission since the founding of Kongregate has been to help independent developers succeed. We feel that it’s important to look beyond mobile and browser free-to-play since there are so many developers developing for the PC and paid game markets. And like on mobile they’re struggling to break through with so many games being released. That’s the kind of market where a publisher really has a chance to make a difference.

“From a player perspective, we also believe that taking games to as many platforms as possible is good: Let them play games wherever they prefer, whether it’s mobile, Kongregate.com, Steam, consoles, or some place else. We frequently see benefits on existing platforms when we release a game somewhere else, whether it’s mobile to browser, browser to Steam, Steam to mobile, and so forth.”