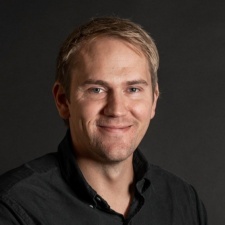 The chief financial officer of Swedish games publisher Thunderful, Anders Maiqvist, has said that he is leaving his position.

Maiqvist has said that while he will no longer serve as CFO, he will continue to work as a consultant for the company's M&A activity. He has been Thunderful's chief financial officer since December 2019, having previously held similar roles at Swedish companies Bergsala and People's Choice.

"I am grateful for my time as CFO at Thunderful and the progress that we have made during that period. During the IPO roadshows in the autumn of 2020, we presented a goal of completing one acquisition per quarter," said Maiqvist.

"We've acquired roughly twice as many gaming companies as we forecasted, and it's clearly a successful component of our growth strategy which I will continue to work with from a consulting position."

This news comes shortly after word that Thunderful was rearranging its management team and that it had hired PlayStation vet Kathrin Strangfeld.