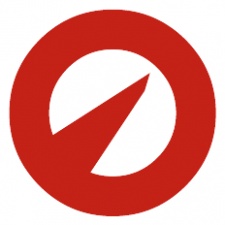 The founder of Lab Zero Games Mike "MikeZ" Zaimont has been suspended from working on the Guilty Gear series.

That's according to Gamasutra, which reports that the developer was hired to work on netcode for Guilty Gear XX Accent Core Plus R over at Arc Systems Works at the request of Team French Calibust. This came in the wake of Zaimont being accused of making inappropriate remarks to his staff and insulting them.

"Arc System Works has a strong policy to not condone any unlawful acts, harassment, acts of violence, or discrimination in all manners and forms."

He continued: "We have the expectation for MikeZ to resolve the allegations against him in good faith. Now that the development has came to a milestone, and with your [outreach], we thought it to be a good time for MikeZ to start working towards a resolution."