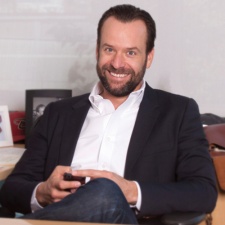 Activision Blizzard's CEO for esports and Overwatch League commissioner Pete Vlastelica has left his role at the company.

As reported by GamesIndustry.biz, the exec has departed to an "entrepreneurial" job at the publishing giant. There hasn't been any word on who will be replacing Vlastelica in his esports and Overwatch League-related roles as of yet, but Vlastelica will continue in his current position until October 10th.

"He was instrumental in building the company's esports business and driving the industry forward, and we thank Pete for his contributions and impact on our business over the last four years."

Vlastelica joined Activision Blizzard back in 2016 as the head of the company's esports business. In 2019, he took on the Overwatch League commissioner role, too, following the departure of Nate Nanzer, who joined Epic Games.