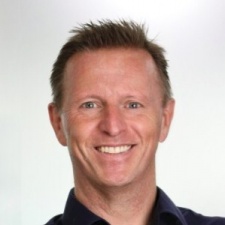 John Clark has left his position as executive vice president of publishing at Sega Europe to join Tencent.

According to Clark’s LinkedIn profile - as reported by GamesIndustry.biz - he has joined the Chinese tech giant as its new vice president of partnerships in Europe.

The Sega veteran joined the company nearly 13 years ago, starting as its UK managing director. In 2017 he was promoted to EVP of publishing having previously held the role of SVP of commercial publishing from 2014.

On top of this, Clark held various roles throughout the company. In 2012, he took on the role of vice president for digital distribution on PC, he had this position for over seven years.

The move to Tencent by Clark follows a similar move made by Sega Europe’s former COO Jurgen Post - who also joined the tech giant back in 2017. Post was hired as president of international partnerships for Europe.