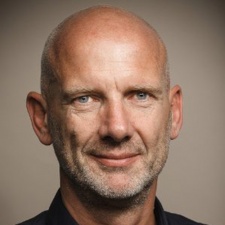 Ex-COO and president of Sega Europe Jurgen Post has been picked up by Chinese tech and entertainment giant Tencent.

Post has been hired as president of international partnerships for Europe, as spotted by GamesIndustry.biz and according to his LinkedIn profile.

This is the latest big move that Tencent has made in Europe, following a string of investments, such as Frontier Developments and Milky Tea, as well as purchases, like Clash of Clans giant Supercell.

Post was at Sega for over ten years, starting out as MD of the publisher’s Benelux arm before rising to SVP EMEA and then COO of Sega Europe.

He departed the company in June, with his replacement, Chris Bergstresser being announced yesterday.