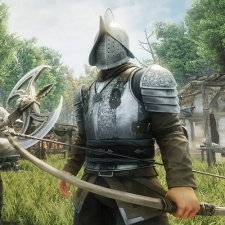 Dozens of staff have been laid off by Amazon Game Studios, the company has confirmed.

A source speaking to Kotaku said staff were given notice late last week of the redundancies, after which they were given 60 days to find a new job.

The source, who was one of the people hit by the layoffs, also claimed that Amazon had cancelled some games.

Amazon Game Studios continues to work on previously announced titles New World and Crucible, as well as other unannounced projects.