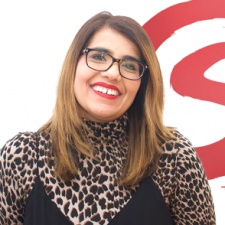 She joins studio director Chris Southall at the Leamington Spa branch and will be tasked with helping grow and staff up the team.

Sangha has previously held numerous senior positions at companies such as Codemasters and Sega, with her most previous being operations director and interim GM for Sega Hardlight.