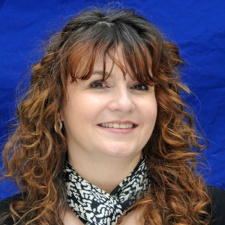 That's according to the Entertainment Retailer Association (ERA), which reports that this is a 2.3 per cent increase year-on-year. The bulk of this growth has come from digital, with console downloads rising 12.2 per cent to hit £724.7 million ($882.5 million) with mobile hitting £1.48 billion ($1.8 billion), 3.2 per cent increase.

To the surprise of no-one, FIFA was the biggest-selling game on console in the UK last year with a huge 2.39 million copies shifted.

"While growth at 2.3% was lower than that of video or music, its scale is enormous and in terms of innovation and excitement it continues to set the pace for the entire entertainment sector.”