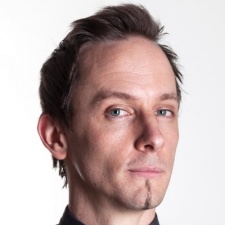 Games firm Bethesda has replied to allegations levelled against it about composer Mick Gordon's involvement with the Doom Eternal soundtrack.

In a post on Twitter, the company said that Gordon had distorted the truth of the matter, adding that it was ready to provide evidence if required at some point. This follows Gordon claiming in a post on Medium that Id executive producer Marty Stratton had lied in a post on Reddit about the state of Doom Eternal's soundtrack.

Gordon claims that he wasn't under contract for the project until after the OST was delayed. He adds that he objected to Stratton blaming him for the state of Doom Eternal's soundtrack, saying that lawyers representing the producer and Bethesda parent ZeniMax offered him a six-figure sum to settle. Contingent to this arrangement would have been Stratton's post on Reddit staying up, while Gordon would never be allowed to discuss the situation, or call out Bethesda or Stratton again.

The composer also claims that he has not been paid for half of his work on the project.

"In releasing this statement, I’m exercising my right to defend myself. It is a defence, not an unprovoked attack, issued with extreme reluctance only after all other attempts to resolve the matter have failed."

Fallout 5 will be coming after Elder Scrolls 6