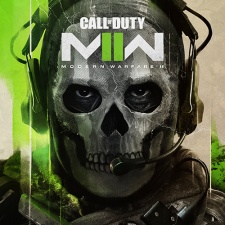 The latest version of Call of Duty sold $800 million worth of copies within its first three days in the wild.

Modern Warfare 2 has apparently set a new record for the franchise, outselling the previous series record. That was set by 2011's Modern Warfare 3 and was over a five-day period.

“Thank you, Call of Duty players, for making Modern Warfare II’s launch one for the record books as well as the highest grossing entertainment opening of the year. It is our honor and privilege to deliver such a historic launch weekend for the best fans in the world,” Call of Duty GM Johanna Faries said.

“As amazing as this opening has been, Call of Duty has much more in store. An unprecedented level of support for the Modern Warfare universe is on the horizon and Warzone 2.0’s launch is right around the corner. It’s an incredible time for the franchise.”