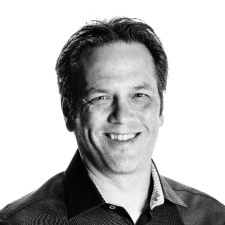 The head of Xbox, Phil Spencer, has once again addressed concerns that the Call of Duty franchise will not be coming to PlayStation if Microsoft completes its acquisition of Activision Blizzard.

Speaking on the Same Brains YouTube channel, the exec said that the firm was not going to be taking the shooter giant away from PlayStation. Spencer went on to say that Call of Duty would be released on Sony's console as long as they exist.

Spencer has said previously that Call of Duty will be coming to PlayStation for "several more years," something that Sony Interactive Entertainment boss Jim Ryan was not happy with at all.

In the UK – and rumours say in the EU, too – there is going to be a deeper investigation into Microsoft's purchase of Activision Blizzard.