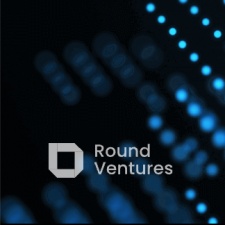 Round Ventures is a new venture capital fund whose aim is to back games startups and early stage companies.

Individual firms will be receiving between $2 million and $8 million for early stage investments, while GXC will be partnering with other financial partners to co-invest between $10 million and $50 million in companies at the pre-Series A or Series A stages. The outfit will also invest further for Series B, pre-IPO and pre-merger and acquisitions phases.

“We believe the video games industry is in need of a system where early-stage companies receive both growth and guidance on how to execute their projects successfully,” said Round Ventures GM Rick Nahm.

“With this in mind, we’re investing in the brilliant minds behind the projects. We deeply value the potential of developers and innovators in the games industry and will be actively looking to help them flourish.”

GXC Round Ventures will be holding two events every year moving forwards, one in Asia and the other in Europe. This will be starting with Round Ventures Select Asia next month, where the company's first investment will e unveiled.