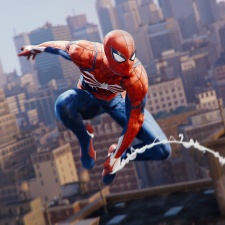 The recently-released Marvel's Spider-Man Remastered is now the biggest PC release for Sony in the UK.

That's according to GSD information - as reported by GamesIndustry.biz - which says that sales of the super hero romp were 26 per cent higher than the previous record holder, God of War. That was released in January of this year.

Spider-Man Remastered was the second highest grossing title on Steam the last two weeks on sale, only held back by the expensive and highly sought after Steam Deck hardware.

The company reckons its PC business will make $300 million in the year ending March 2023.