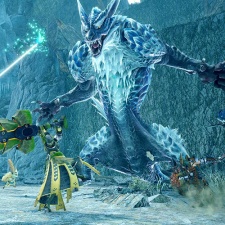 That's according to the Japanese publishing giant, which says that the game has hit this sales milestone on July 5th, within its first six days on sale. Sunbreak was released on June 30th for Steam and Nintendo Switch, and was the second highest-selling title on Steam upon its debut.

"Capcom released a demo version prior to launch, garnering praise and attention for the title, which resulted in shipments of over 2 million units globally. The company will continue to leverage its digital strategy going forward, aiming to maximize unit sales with ongoing promotions, including the continued release of free additional content and pricing strategies."