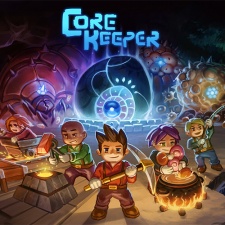 That's according to publisher Fireshine, which says that project reached this milestone within the first two weeks of developer Pugstorm's game launching onto Steam Early Access. This half a million unit mark builds upon the 100,000 copies of Core Keeper that were sold within the game's first two days on sale.

“We have been so excited by the community’s response to Core Keeper and are thrilled that more than half a million players have already joined us on the game’s journey,” Fireshine marketing director Sarah Hoeksma said.

“We’re already hard at work on some exciting plans for the game’s future, and can’t wait to share more in the weeks and months ahead.”

Core Keeper debuted on March 8th. On its first week on sale, the title was the fourth highest-selling game on Steam, dropping to fifth the next week.