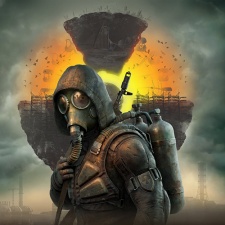 The developer of Stalker 2: Heart of Chernobyl, GSC Game World, has said it won't be pursuing plans involving NFTs and metaverse functionality in the game.

In a post on Twitter, the studio said that it had heard the response to the news it was introducing non-fungible tokens and a metaverse aspect to its upcoming release, and that it decided to cancel "anything NFT-related" in Stalker 2.

"The interests of our fans and players are the top priority for the team," the developer continued. "We're making this game for you to enjoy – whatever the cost is. If you care, we care too."

The proposed functionality would have been players able to buy NFTs starting in January that would have allowed them to create a "metahuman" – avatar that resembled them physically – in a metaverse aspect of the game. It would have been separate to the main Stalker 2 game.