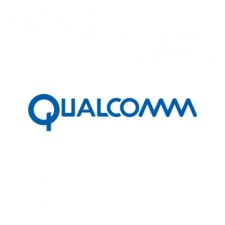 Chip maker Qualcomm has said that it is interested in buying Arm if Nvidia's acquisition falls through.

Speaking to The Telegraph, incoming Qualcomm CEO Cristiano Amon said that it would be open to buying a stake in the company alongside other tech companies if Arm's current owners, SoftBank, took the firm public rather than selling it. Nvidia has apparently said that an IPO would stifle Arm's growth.

“If Arm has an independent future, I think you will find there is a lot of interest from a lot of the companies within the ecosystem, including Qualcomm, to invest in Arm,” Amon said.

“If it moves out of SoftBank and it goes into a process of becoming a publicly-traded company, [with] a consortium of companies that invest, including many of its customers, I think those are great possibilities.”

Nvidia announced in September 2020 that it intended to buy Arm for $40 billion. The deal is currently being investigated by the UK's Competition and Markets Authority, while the country's Department of Digital, Culture, Media and Sport has intervened citing national security concerns.

The deal is also being investigated in the US, with tech firms including Microsoft, Google and Qualcomm filing a complaint saying it would give Nvidia an unfair advantage. Nvidia has also asked for approval of the deal in China.

CEO Jensen Huang has said that he is "very confident" that the deal will close in 2022.