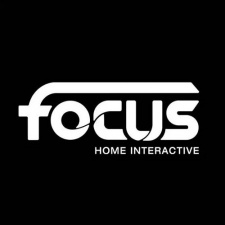 In a press release, the firm said that this cash had been raised through a share offering that saw 1.05 million stocks doled out at €67 ($81.88) each. For those wondering, that's around 19.7 per cent of the company's total value.

The money raised here is going to be used to "finance... medium and long-term external growth activities" with a focus on acquiring other games studios. Focus Home is also going to use this cash to "upgrade the range of games" it is publishing, in addition to investing more into development.

Just last month, Focus Home Interactive bought Space Hulk: Deathwing developer Streum On and in June 2020 it acquired Deck 13. The firm announced it was opening a new Montréal studio for Deck 13 this February.

The publisher's 2019 release GreedFall sold more than one million copies in its first year in the wild.