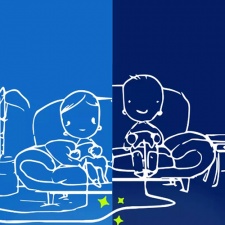 Valve has rolled out Remote Play Together, a new feature that allows people to play Steam games with friends on different platforms.

A beta was rolled out on February 25th, allowing Steam users to invite players on Windows, Android, iOS, Linux and even Raspberry Pi to join them in their games via the Friends area. They simply have to click on the "copy link" button and send the generated URL to their buddies. Well, they also need to download the Steam Link app, but that's no big deal.

Initially the Remote Play Together functionality was limited, but now players can invite an unlimited number of friends, depending on the game and your own bandwidth. That's not the only update either – Valve has also added support for streaming at 90 and 120 frames per second on the Steam Link app.

People on Linux who don't have Steam can also join via an updated version of the Steam Link app.

This function is currently still in beta, so it might not work smoothly just yet.