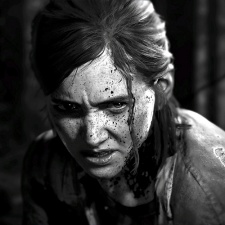 The developer behind the recently-released The Last of Us Part 2 Naughty Dog has condemned the harassment its staff and actors had received.

In a post on Twitter (below), the studio said that it welcomed critical discourse, it would not stand for some people's behaviour in the wake of the game's launch. This comes after Laura Bailey, the actor who plays Abby in the game, posted on Twitter some of the messages she had received due to her character.

Naughty Dog development boss Neil Druckman also took to Twitter showing some of the messages that he had received and said that those sending them could benefit from therapy.

The Last of Us 2 launched to critical and commercial acclaim, selling four million copies within its first five days.

Although we welcome critical discussion, we condemn any form of harassment or threats directed towards our team and cast. Their safety is our top priority, but we must all work together to root out this type of behavior and maintain a constructive and compassionate discourse. pic.twitter.com/eoq4t1ITnh