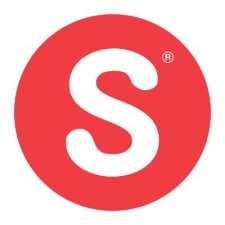 Dutch indie publisher Soedesco has chosen to postpone its physical releases for the time being due to the coronavirus.

“Due to recent developments in the market that are beyond our control, we have made the difficult decision to postpone some of the physical releases to a later date," said Brakel.

"The global crisis has a big impact on logistics, which makes it difficult for us to manufacture, ship and sell physical games right now. However, the digital releases will continue as planned."

Currently, the games affected include Monstrum on all consoles and Adam's Venture: Origins on Nintendo Switch. However, the games will still be launched digitally. A new release date for the physical versions is yet to be given.

Survival horror title Monstrum was first released on Steam in May 2015. Meanwhile, Adam's Venture: Origins was released on the storefront in April 2016.

We have an update regarding the physical releases of Monstrum and Adam's Venture: Origins.