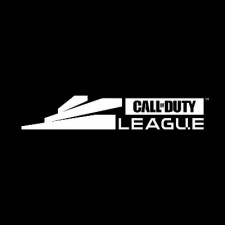 As announced by the competition's official Twitter account (below), the pro-gaming league is restarting on Friday, April 10th ET. The Call of Duty League is going to be doing online-only matches given that competitors can't really come in close proximity to each other with due to social distancing restrictions in place as a result of the COVID-19 coronavirus.

“I spent many years at the NFL, and saw firsthand how sports can lift the human spirit,” commissioner Johanna Faries said.

“No one wants to be in this situation, but we are, and we’re thankful that Call of Duty League can forge ahead and deliver live competition to fans when it’s probably needed most.”

Activision Blizzard reached a $160m deal with Google for its esports business. The company's other big pro-gaming tournament, the Overwatch League, also went digital for its matches in March and April after Blizzard cancelled all events due to concerns around the coronavirus.

Two Overwatch League pros were recently fined $1,000 each for making inappropriate comments in the match chat.