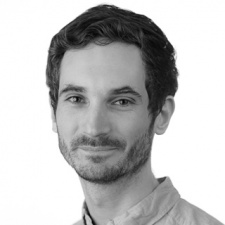 Sydney's University of Technology is looking into the games industry's impact on the environment.

The study - which can be found here - is being led the Faculty of Arts and Social Sciences' Dr Ben Abraham and wants to see what game developers put out in the way of carbon emissions.

"This research is being conducted to find out about the energy use and associated carbon emissions of digital game production both in individual workplaces and across the sector as a whole," Abraham wrote.

"The research aims to find out what game developers are doing to reduce their carbon footprint in order to inform future research and policy decisions that aim to support sustainable game development practices."

This follows the Play for the Planet initiative, which saw a number of huge game companies making pledges to reduce their carbon footprints.