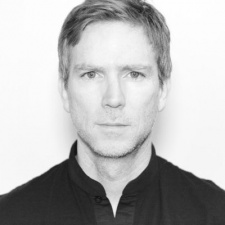 Oculus' 3D sculpting tool medium has been acquired by Adobe.

As revealed in a site blog post, the app - which launched in December 2016 - has been acquired to aid as “Adobe works to advance the field of 3D modelling.”

The tool was created and launched as part of Facebook's Oculus department. Since being launched, the app has seen several updates - including a season of esports “dedicated to competitive sculpting.”

“Today, I am thrilled to welcome the amazing Medium team to the Adobe family,” said Adobe’s 3D and immersive efforts vice president Sebastian Deguy (pictured) in a blog update.

“Born as an innovative VR authoring tool at Facebook’s Oculus division, the Medium team and technology are an exciting addition to Adobe as we aim to meaningfully accelerate our 3D and immersive efforts.”

Deguy has described “Medium has been a beacon of creativity in the VR space, pushing creative and technical boundaries of 3D modelling.”

According to a Twitter update by Substance, members of the Medium team are moving to Adobe alongside the app. They will work under Deguy.

Several members of the Medium team are moving to Adobe. They will be part of the broader 3D&I team, which is led by Sebastien Deguy, former CEO of Allegorithmic and Adobe VP of 3D&I.