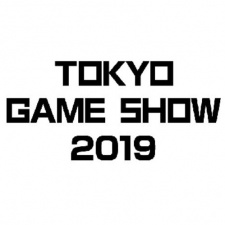 The number of Tokyo Game Show attendees dropped 12.3 per cent from 2018.

Japanese video games trade body and event organiser The Computer Entertainment Supplier's Association (CESA) has revealed the number of attendees for the Tokyo Game show declined this year to 262,076 from 2018's 298,690.

"Which covered a broad range of new game and service platforms including consoles, smartphones and PCs."

Nearly 1,500 meetings were held during the event.

CESA continued: "TGS Business Matching System is newly revamped and produced 1496 meetings which is more than twice as many as the last year.

"It proves that TGS has grown to play an ever more important role as a business hub in the international game market."

CESA has confirmed that next year's Tokyo Game Show is scheduled to take place between September 24th and 27th at Makuhari Messe.

Attend G-STAR 2021 in Korea this year