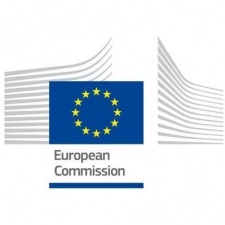 Valve is reportedly fighting an European Commission (EC) ruling that its Steam platform is in violation of anti-trust laws.

According to Reuters, while the Bellevue-based PC games giant plans to fight the ruling, the five other companies charged have agreed to settle.

The EC revealed that several game firms were in breach of the EU anti-trust laws in April 2019.

Besides Valve, video game makers Bandai Namco, Capcom, Focus Home, Koch Media and ZeniMax received statements of objections by the EC over their use of geo-blocking keys. This prevents consumers from activating game keys outside of their own regions.

According to the EC, this has prevented consumers in Europe from buying cheaper games in other areas of the EU.

By admitting to wrongdoing, the five publishers will receive a 10 per cent cut to their fines, as per the EC anti-trust rules for settlements.

However, as Valve will challenge the decision, the EC can take up to 10 per cent of the company's annual turnover, if it deems there is still sufficient evidence of misconduct.

"In a true digital single market, European consumers should have the right to buy and play video games of their choice regardless of where they live in the EU," said commissioner Margrethe Vestager in a statement.

"Consumers should not be prevented from shopping around between Member States to find the best available deal. Valve and the five PC video game publishers now have the chance to respond to our concerns." 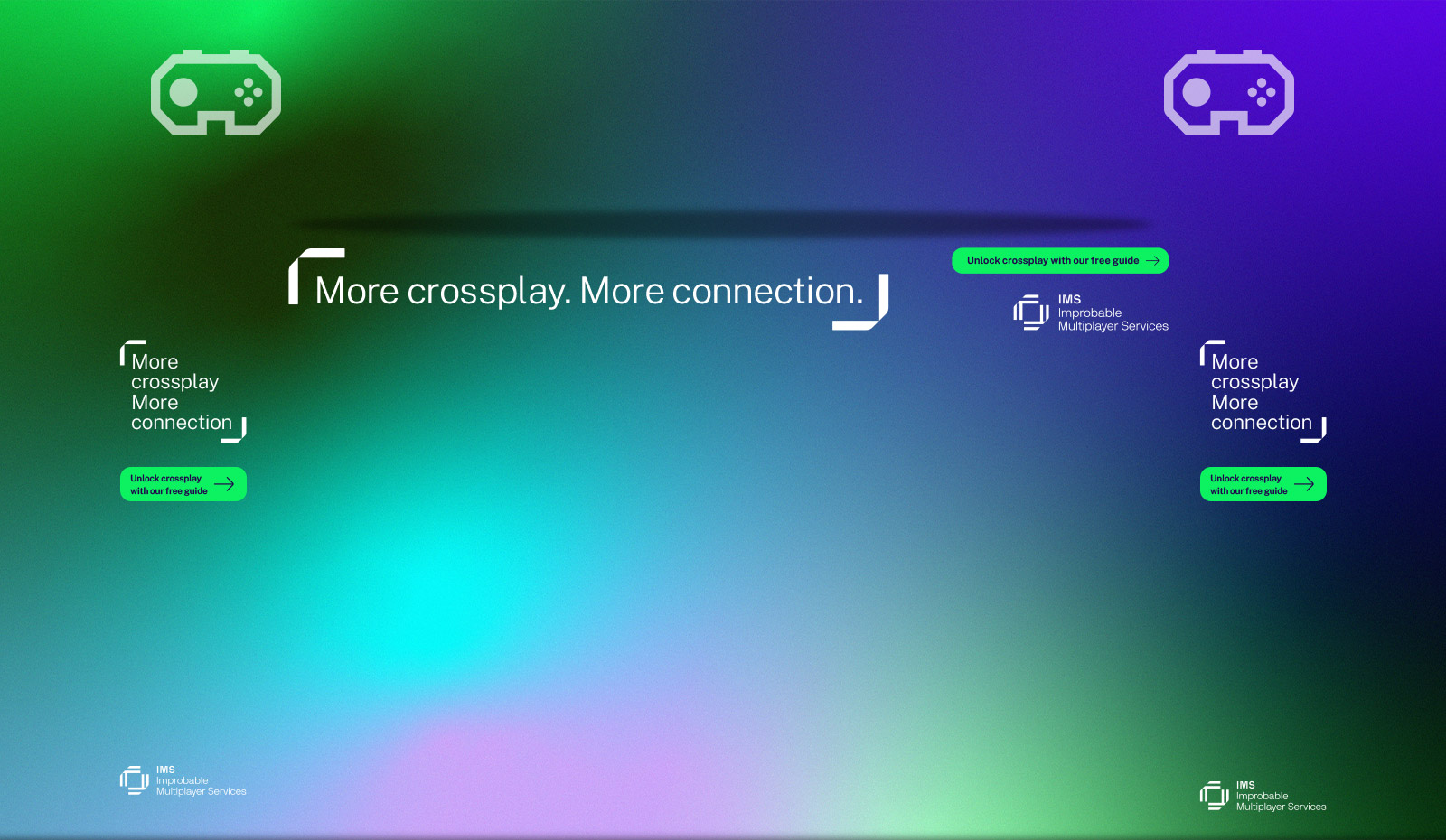