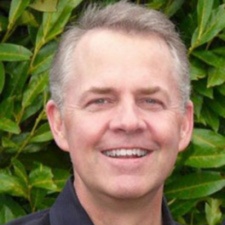 That's according to a piece from The New York Times which asked Early why the French publishing giant had opted to partner with Epic's new Games Store for The Division 2 rather than launching on Valve's platform.

The exec said that Steam is offering isn't in line with the realities of shifting games in 2019.

“It’s unrealistic, the current business model that they have,” he said. “It doesn’t reflect where the world is today in terms of game distribution."

Meanwhile, SuperData's Joost Van Dreunen says that there are enough differences between Steam and Epic Games Store for both to exist.

“It panders to a very different audience segment. Most likely Epic will be the more mainstream version of Steam.”