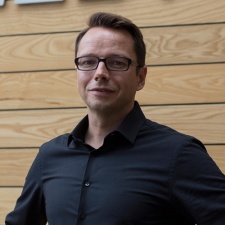 That's according to Remedy CEO Tero Virtala, who said in a talk at Devcom 2019 that the title was made with triple-A experience but a more moderate sum than its previous titles. A side effect of this is that there's less pressure on the Finnish studio to hit huge sales figure before it has recouped its budget.

"We would say it's about a sensible budget and scope. Being able to create a full-price triple-A game is really hard," Virtala explained.

"Being able to do that on a budget of €20m to €30m is very safe. It's been about three years now and at the peak of production we had about 100 developers on average."

He continued: "I can't give you the exact number, but within one-to-two million units, we will have broken even. After that we are profitable."