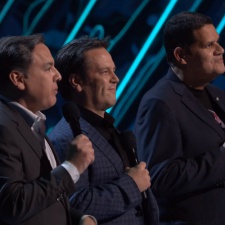 Microsoft, Nintendo and Sony have banded together in opposition to the proposed tariffs on imported goods from China to the US.

In a joint letter, the trio of platform holders points out the damage the tariff could inflict to the video game industry, such as putting thousands of jobs in the US at risk, stifle innovation and harm consumers, developers, retailers and console manufacturers.

News broke in May that because of the US government’s trade war with China, electronic goods - including video game console - could see a 25 per cent tariff placed on them.