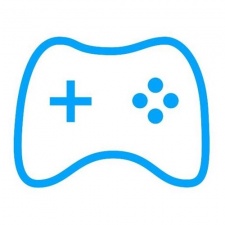 Facebook has temporarily halted reviews of new Instant Games while it investigates an issue with the submissions process.

The news was announced via a Facebook post to the Instant Game Developer Community group on April 19th.

The specific problem was not disclosed. Facebook stated reviews of submissions would be paused “for the time being” and that it was working to clear the issue up “as quickly as we can”.

Developers can still submit their games, but they will not be reviewed at this time.

Embracer Group acquires a load of studios, including 4A and New World Interactive