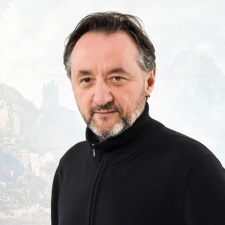 Brand new entries in the Splinter Cell and Prince of Persia might be on the horizon.

That's according to chief creative officer Serge Hascoet who told Game Informer that he was fans of both franchises, but that it was a matter of finding internal resource to build those games.

"I love Splinter Cell. I love Prince of Persia. I can't disclose any information at this time, but I can say we are fighting for resources. It's not a question of will, it's a question of means."

Hascoet was also askeed whether there was an possibility of working with external developers, but said that the focus or Ubisoft at this point in time was on internal work.

"The focus is on internal development," he said.