Here's how much of an impact Twitch Prime had on Warframe 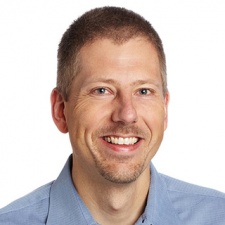 Streaming platform Twitch has highlighted the benefits for developers partaking in its Prime offering.

Speaking at Devcom, EVP for commerce, developers and Twitch Prime Ethan Evans released a number of stats that show the impact that taking part in Twitch Prime had on free-to-play mech title Warframe.

Furthermore, 50 per cent of those who took part in this were lapsed players - gamers who hadn't spent time in Warframe for more than 60 days.

If that wasn't enough, the platform says that spending increased by an average of 52 per cent for users who were already active on Warframe, but by a massive 246 per cent for gamers who had been idle for more than seven days before.