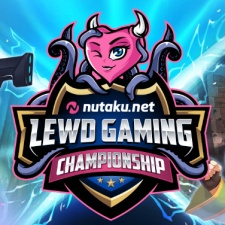 The Nutaku Lewd Gaming Championship will feature Gamebau’s mature take on World of Tanks, TnT. The second T may stand for Tanks, but there’s no prize for guessing the first. The competition will see 64 players compete for cash prizes this autumn.

“TnT is definitely one of our most coveted titles,” said Nutaku product manager Ben Faccio. “Think of it as World of Tanks but with fully uncensored anime action integrated into the gameplay. We’re confident TnT will bring in a trove of lewd gamers and take the world of eSports to the next level.”

Mastercard comes on board as League of Legends global sponsor