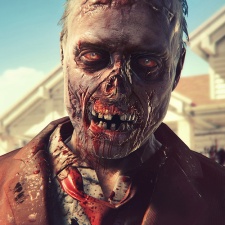 It's been a while since we've seen, well, anything about Dead Island 2 but apparently the game is still on the way.

That's according to the official Twitter account (below) which responded to a fan question about the game and whether the newly-released Dead Island: Survivors mobile game had impacted development at all.

Dead Island 2 was announced on Sony's stage at E3 2014. with Spec Ops: The Line studio Yager handling development duties. In 2015, that company was dropped and in 2016, a handsome and talented journalist revealed that Sheffield's Sumo Digital would be making the game.

Since then we've heard nothing about the game and seen even less, leading many to suspect that the title might have quietly been canned.

Dead Island 2 isn't the only long-awaited project that Sumo is working on. The game maker is also working on Crackdown 3, apparently on its own after two other parties were dropped, a title that was also announced at E3 2014.

It's still on the way. Dead Island: Survivors was created by a different developer, so there was no impact on Dead Island 2 development.